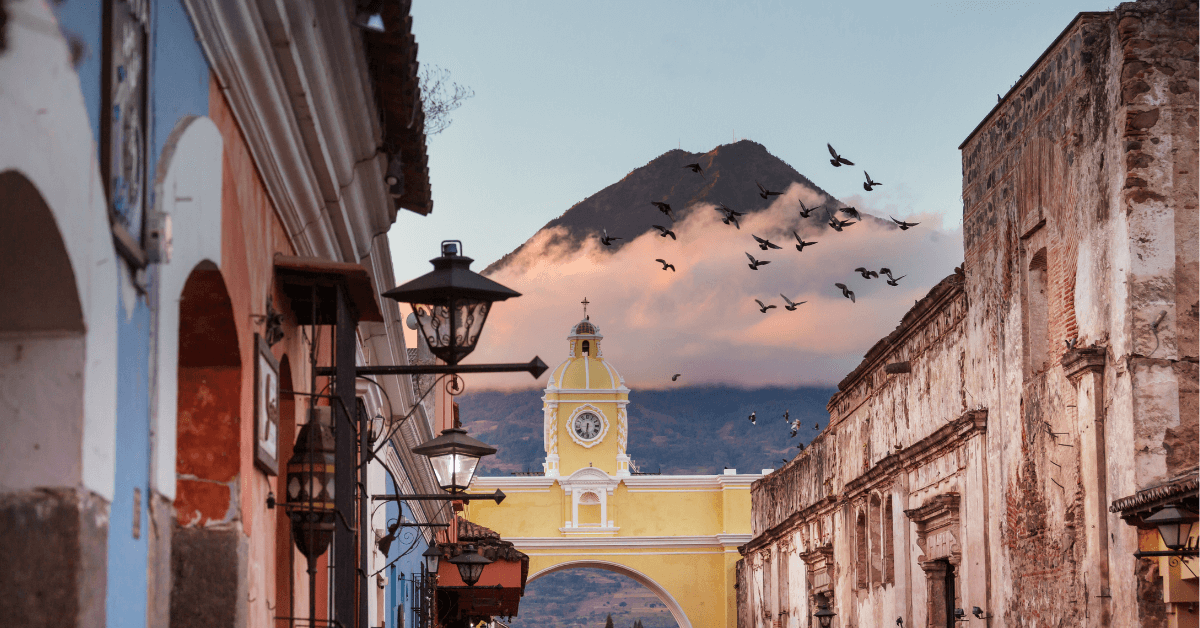 The digital nomad lifestyle has taken off faster than ever expected, and it doesn’t show signs of slowing down any time soon. Many choose to take the opportunity to travel part-time or full-time, or relocate to places with better weather and a more affordable lifestyle.

For those looking to get a start as a digital nomad – especially those that have to work in the same time zone as Canada or the United States – Latin America is both an affordable and convenient option.

Buenos Aires is my personal dream digital nomad hub in Latin America – and the large number of digital nomads that flock to the city must agree.

I lived in Buenos Aires for about six months and have been back several times since – to say I loved my time there is an understatement. It is a bustling city that seems like a combination of New York, Paris, and Latin American flare combined in an indescribable way.

As a major cosmopolitan city, you’ll meet plenty of people from every part of the world, and representing every industry, and it is quite easy to make friends and socialize. There is also a large number of coworking spaces – check out Urban Station or La Huerta.

I would recommend Buenos Aires to those who are considering digital nomad Latin America life but perhaps haven’t traveled much in Latin America before: the city has a European feel and is distinct from other large cities in the region.

There is also a huge café culture, more than I’ve experienced in other Latin American cities, which makes it perfect for switching up your work spot from day to day.

Plan a Trip to Argentina

I called Quito, Ecuador home for two years, so I definitely feel I have a lot to share about living in Ecuador. Quito is an incredible, breathtaking city with so much to offer – even after two years there, I can’t wait to get back.

Ecuador is an up-and-coming place for digital nomads, but as a major city Quito offers the amenities that digital nomads are looking for, including a slew of trendy new cafes and a growing number of co-working spaces like Impaqto. You’ll find everything you need and more in Quito.

Ecuador is an incredibly compact country, making travel to the beach, in the Andes mountains, or the Amazon rainforest possible for a weekend trip.

The travel opportunities are endless, and after traveling throughout Latin America extensively, I can say mainland Ecuador (often passed over by travelers on the way to the Galapagos) is one of Latin America’s gems.

In the south of Ecuador located in the Andes is Cuenca, another colonial gem smaller and slower-paced than Quito. Cuenca is known in Ecuador and around the world to be a hub for expats and retirees that choose the city for its affordable and plentiful amenities and perfect year-round weather.

It is a beautiful city with an incredible colonial center definitely worth sticking around in.

While Cuenca is a bit more expensive than Quito due to the larger number of foreigners, it offers a lot for those looking to set up base as digital nomads, including good internet speed, fun activities and plentiful nearby travel opportunities, and plenty of expats and digital nomads from all around the world to mix with.

Plan a Trip to Ecuador

As one of Latin America’s most thriving digital nomad hubs, there are plenty of opportunities to grow professionally while experiencing all that Mexico City has to offer.

As a major international city, the internet is great, too, and its proximity to the United States and Canada can be helpful for digital nomads with connections there.

Oh, and did we mention the travel potential from being based in Mexico City? It allows you easy access to the beaches on either coast of the country, as well as the countless picturesque cities in the interior of the country like Guanajuato, Puebla, and San Miguel de Allende.

While Mexico City is Mexico’s digital nomad hub, there are a variety of smaller cities that are attracting digital nomads these days as well.

Some of Mexico’s picturesque cities in the center of the country, like Oaxaca, have many of the same amenities as Mexico City but are much more relaxed.

Beach towns like Playa del Carmen and Tulum also have increasing digital nomad and expat populations and, of course, the incredible draw of the incredible beaches. Isn’t it the digital nomad dream to get some work done from a Tulum beach club, or fish taco shack by the sand?

Tulum can get a bad rap for being a party destination or just for young travelers, but I know plenty of digital nomads with families, or even those who just aren’t interested in the party scene, who have enjoyed their time here, too.

If you know where to look, you’ll find plenty of family-friendly Tulum options for accommodations, eating out, and activities.

Antigua, Guatemala might not be the major hub for digital nomads like Mexico City or Medellin, but it is an up-and-coming digital nomad hotspot in a much more relaxed and smaller city than some of the others on this list.

Antigua is the beautiful colonial center of Guatemala and provides a gorgeous backdrop for work and travel – check out this Guatemala itinerary for an idea of all the things to see and do in this incredible country!

There is also good availability of workspaces in the city such as cafes and coworking spaces – check out Impact Hub – if you’re not interested in working from home all the time.

Another up-and-coming location for long-term travelers and digital nomads in Guatemala is the highlands, especially in the Lake Atitlan area and surrounding cities like Panajachel, San Pedro, and San Marcos.

In fact, this is one of the most popular places to visit in Central America. The small cities surrounding the lake are all very different and make for some great places to explore.

It is important to note that internet speed is generally moderate at best, and with smaller towns around the lake, there are fewer city amenities than you may be used to in larger digital nomad hubs.

However, if you’re looking for a smaller and more tranquil area to spend time as a digital nomad, and at a much lower cost, Lake Atitlan may be the perfect place to try.

Plan a Trip to Guatemala

Medellin is a city that has been totally transformed in the past few decades, and is now considered one of the major hubs for digital nomads in Latin America.

A few years ago, I spent two months living in Medellin, so I can attest to it being an incredible place to spend time – I feel like I just scratched the surface of all there is to do there.

Part of what makes Medellin so attractive for so many digital nomads is its combination of the things you’ll need to work online, like a strong internet connection and plenty of coworking spaces – check out Selina or Semilla Cafe Coworking – and cafes as well as things to do outside of work.

The big city amenities you can find here are also quite affordable for a major city, setting it apart for nomads.

Medellin is also perfectly located in the center of Colombia to reach the beach for a weekend trip (don’t miss Cartagena, Colombia!), the capital of Bogotá, and nearby the majority of the country’s coffee plantations, all making for some incredible trips.

Plan a Trip to Colombia

Costa Rica is known for being a Latin American country that has long attracted expats and retirees from around the world for its beautiful beaches, pleasant weather, and tranquility.

There are so many things to do in Costa Rica and places to explore that you could easily spend weeks or months here without getting bored. But what is it like for a digital nomad? It depends what lifestyle you’re looking for!

There are many smaller towns in Costa Rica that also are home to long-term travelers or transplants from countries around the world, making pinning down a singular hub for digital nomads in Costa Rica challenging.

However, as the capital of Costa Rica, San Jose offers the greatest array of amenities that make it easy to adjust to digital nomad life.

For those looking for small-town digital nomad hubs, check out the beach towns of Tamarindo, Santa Teresa, and Puerto Viejo. While San Jose is not as picturesque as many other cities on this list, it offers many attractions, restaurants, cafes, and coworking places – Selina San Jose is a great option! – to make it stand out.

It is also conveniently centrally located for other travel, including countless options for day trips and weekend trips! You’ll find countless beautiful beaches in Costa Rica within easy distance for an overnight or weekend trip. 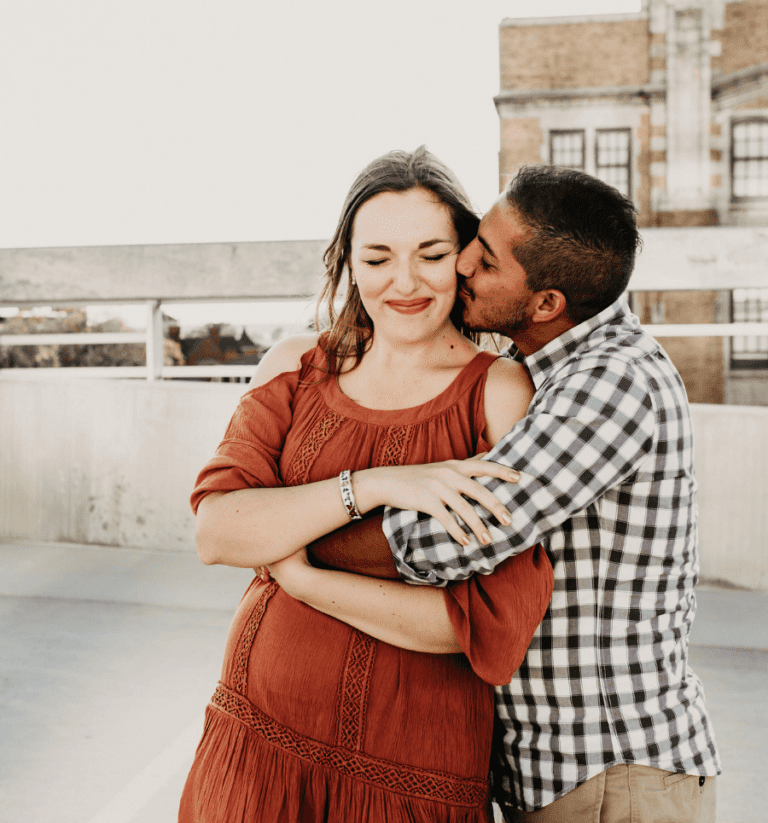 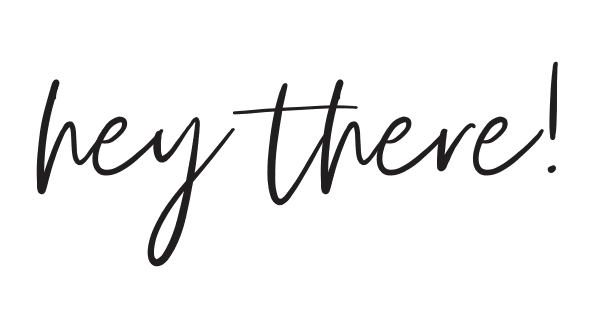